Hey Guys—3 Reasons Hiring a Matchmaker is a Smart Move!

This article is for the guys—especially those who think there’s no way they’d ever hire a matchmaker. Because that’s what my husband thought, too. But upon entering the dating scene again after being married for 23 years, he decided that signing up with a dating service was the smartest way to go.

I asked him what made him change his mind and he gave me the following three reasons.

There you have it—three compelling reasons from a guy who’s been there.

Dan, do you have any final thoughts for us?

“Only that I met the love of my life through It’s Just Lunch, so hiring a matchmaker was pretty much the smartest decision I ever made.” 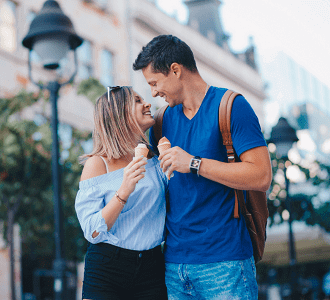 After a long winter and cold and rainy spring, the weather is finally beginning to heat up and singles are ready to enjoy the outdoors and everythi 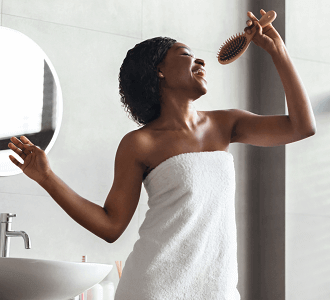 One Easy Shift to Healthy Dating

As the world turns, it is always good to assess where you are, how you got there and the road ahead of you. 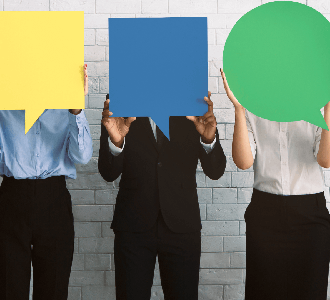 What type of dater are you?

Wouldn’t it be nice if you always got feedback after a first date? Something like a performance review to help you know how to move forward.

Your last first date could be one match away.